Intellectual Property is building its beneficial contribution to the social and economic welfare of a society, becoming one of the highly valuable assets of businesses globally. However, IP holders are not fully aware of their rights which consequently results in a blatant violation of their inestimable IPs. Thus, it is imperative to ensure an efficient protection of IP rights through tools that make it more effective and easily accessible.

For any IPR related litigation, it is necessary to understand the Indian judicial system and its psychology. It has been observed that the Indian courts are very active in granting equitable reliefs like injunctions, considering the effect of common law principles as an aftermath of the British colonial administration.

In India, protection of intellectual property is available under civil as well as criminal law mechanisms, and the procedure for civil and criminal proceedings is set out in the IP laws and the Customs Act. It is also important to note that both civil and criminal remedies, wherever applicable, can be availed simultaneously and both the remedies are coexistent. Nonetheless, even though intellectual property is an umbrella term, the remedy by way of criminal action is not provided for Patents and Designs.

The table below summarizes the civil and criminal remedies provided by various statutes governing intellectual property in India:

In civil litigation it is rare to recover large damages and punitive damages against an infringer. As compared to civil remedy, a criminal action not only acts as a deterrent against the accused but also precludes the market in general from doing any such act which would amount to an infringement. However, in case of an identified infringer, it is recommended to launch civil litigation because if a temporary injunction is granted, the infringement can be halted pending the outcome of the case. Therefore, it is essential that both these remedies are guaranteed and they coexist. 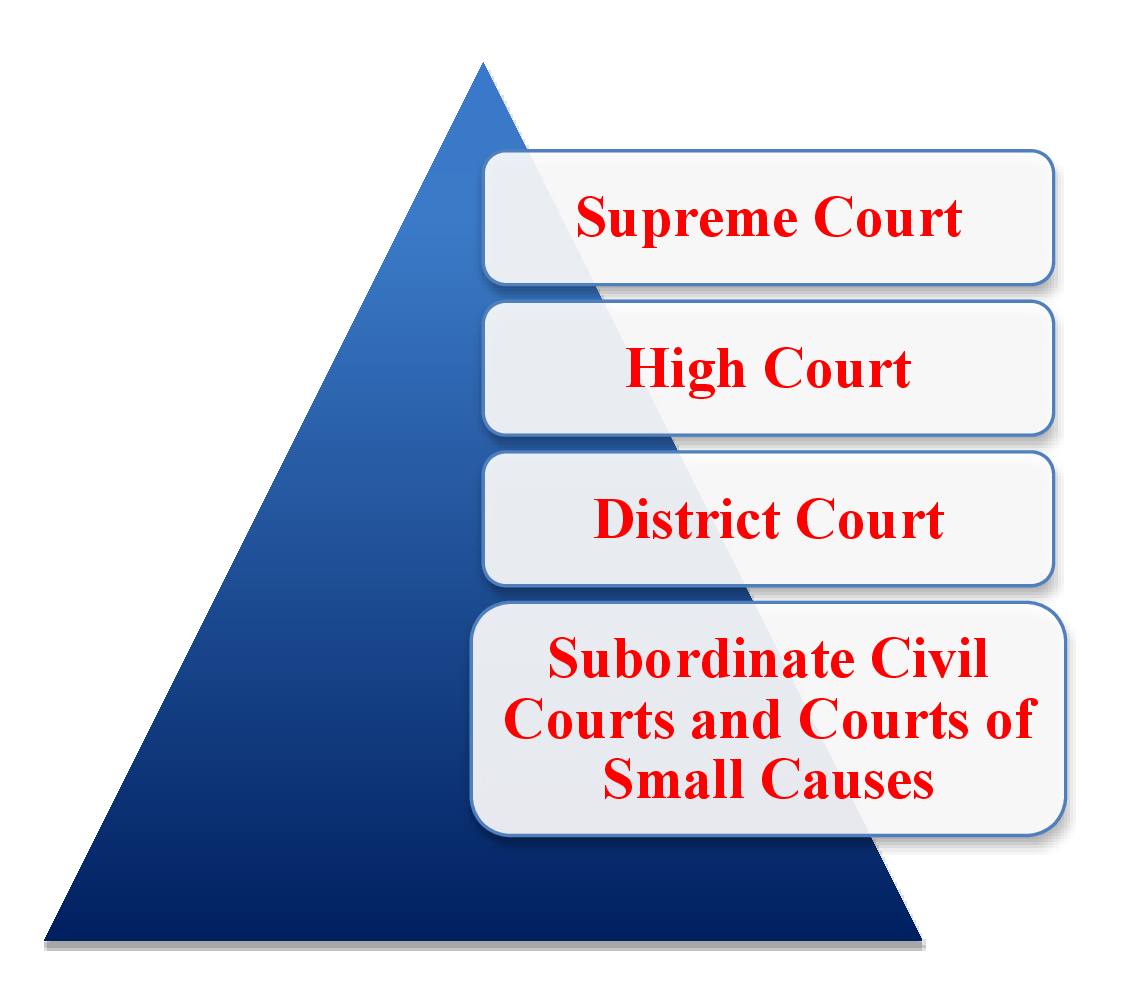 In India, under IPR litigation, a suit may be instituted in any court, subject to their pecuniary and territorial jurisdiction. Generally, such suits are filed in the lowest courts, the designation of which is the “District and Sessions Judge”. The cases can also be directly filed in the High Court, if such High Court has original jurisdiction. The jurisdiction of the High Court can be invoked, subject to the payment of court fees. The structure of court fees payable varies from State to State.

In the case of Indian Performing Rights Society Ltd. v. Sanjay Dalia & Anr. [MPR 2007 (3) 204], the judgment pertains to the issue of jurisdiction enshrined under Section 62 of the Copyright Act, 1957 and Section 134(2) of the Trade Marks Act, 1999 with regard to the place where a suit can be instituted by the plaintiff. The Supreme Court of India interpreted both the provisions in a purposive manner holding that if the plaintiff resides or carries on business or personally works for gain at a place where the cause of action, wholly or in part, has also arisen, he has to file the suit at that place and not at some far flung place where it has a branch or associated offices.

There are effective means for the enforcement of the orders of the court, including contempt of court proceedings, which provides punishment such as fine or imprisonment or both, in case of non-compliance of the order of the court. Local Commissioner/Receivers are appointed by the court for the execution of such order. In India, certain State Governments have formed Special Intellectual Property Cells, particularly to deal with offences relating to infringement of IPR.

Alternative Dispute Resolution can also be an effective method to resolve dispute with an infringer as it maintains confidentiality. The Civil Procedure Code, 1908 under Section 89 provides for a formal ADR process.

In practice, many infringement and passing-off actions are referred to mediation or conciliation with quite a few such actions resulting in a settlement between the parties.